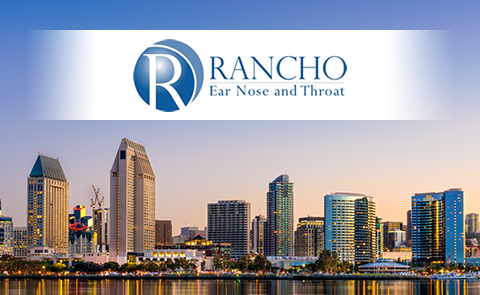 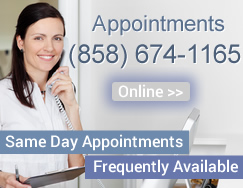 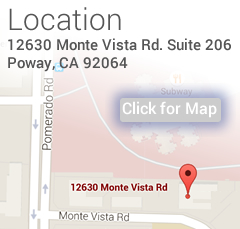 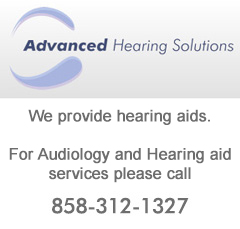 Dysphagia is the difficulty swallowing usually due to abnormalities of either the throat or esophagus.

Common Causes of Dysphagia Originating in Both the Throat and Esophagus:

Stomach acid coming up to the esophagus frequently causes heartburn, but many patients can have symptoms due to reflux and not have any heartburn at all.  These symptoms can include chronic throat clearing, a feeling of something stuck in the back of the throat, feeling like there is excessive phlegm in the throat, voice changes, and feeling like foods such as breads and pills have trouble going down.

Problems with the nervous system such as having a stroke, Parkinson’s disease, multiple sclerosis, or muscular dystrophy will cause the muscles of throat and esophagus to be weaker resulting in difficulty swallowing both solids and liquids.

A mass of either the throat or esophagus will obstruct food from passing down.  Pureed foods and liquids will be much easier to pass.  The patient may also notice changes in the voice, a lump in the neck, unintentional weight loss, or ear pain.  Treatment may involve surgery, radiation therapy, and chemotherapy.

Common Causes of Dysphagia Originating in the Throat

This is a pouch that forms in the throat and collects food.  Patients may regurgitate this food hours later, bringing it up in an undigested form.  When the contents of the pouch spill over into the throat, it can cause sudden coughing or choking.  This pouch forms due to longstanding spasms of the cricopharyngeus muscles.  This muscles is supposed to relax to allow food to pass from the throat into the esophagus, and when it does not, that food can back up into the Zenker’s diverticulum pouch in the throat.  Cutting this muscle to prevent it from spasming significantly relieves symptoms for most patients.

Common Causes of Dysphagia Originating in the Esophagus

This refers to inflammation of the esophagus.  This can be caused by an infection, reflux, or allergies.  Treating the main cause will lead to improvement in symptoms.

When the muscles of the esophagus squeezes in an uncoordinated manner, it can block the passage of food moving down toward the stomach and cause chest pain at the same time.  Treatment may include diet modifications, Botox injections to weaken the spasming muscles, or procedures to stretch the esophagus or cut the muscles.

In this disease, the lower esophageal muscle which relaxes to allow food to pass into the stomach and contracts to protect stomach contents from refluxing back into the esophagus stays permanently contracted, blocking food from passing downward.  This may be associated with chest pain.  Treatment may include medications that help the muscle to relax, Botox injections to weaken the muscle, or procedures to stretch the esophagus or cut the muscle.

In this condition, the esophagus hardens and loses its ability to contract and appropriately push food down.  The muscles protecting the esophagus from stomach contents refluxing up from the stomach into the esophagus may also be weak, making acid reflux symptoms worse.

Masses Outside the Esophagus

Sometimes things outside the esophagus such as the thyroid gland, lymph nodes, tumors, or bones may press on the esophagus and prevent foods from passing down normally.  Imaging of the esophagus and the chest can diagnose this problem, and treatment depends on the origin of the compression.

If you have difficulty swallowing and believe it to be due to dysphagia, please contact our Poway office to schedule an appointment by calling (858) 674-1165 today.

At Rancho Ear, Nose and Throat we are a doctor’s office: